Sustainable Futures for the Caribbean: Critical Interventions and the 2030 Agenda

In a global environment characterized by significant political, social, economic, technological and environmental turbulence, the Caribbean region which forms the backbone of American Archipelagic space, faces revolutionary times. Thus, as our global geopolitical environment is subject to pressures of dissolution, fragmentation and transformation in the post-Brexit and Trump era, regional and island economies are faced with radical new opportunities to either sink separately or swim together. Yet the current choice to “sink or swim” represents simultaneously a déjá vu moment given the prescience of the 1947 conference for the Closer Association of the British West Indian Colonies that was held in Montego Bay, Jamaica. The conference was attended by country and colonial representatives. One of the most important activities of the conference was the establishment of a committee to examine the political and economic need for closer association of the Caribbean territories and to make recommendations in the form of draft resolutions which were later approved by the conference. Are these historical concerns still salient in a shift to a global 2030 sustainable development agenda?

As history has taught us, attempts at political federation failed in large measure and were replaced by a push for functional and economic cooperation by independent and somewhat insular nation states. The 19th annual SALISES Conference seeks then to re-examine the questions raised at that historic conference in Montego Bay, in the light of our current moment, and to revisit some of the issues (e.g. Caribbean fiscal problems, labour rights and structural inequality) discussed in that conference. Scholars, practitioners, policy makers and students alongside the general public, will also seek to provide analyses of the multiple political challenges and prospects for sustainable social and economic growth by 2030 and beyond.

Deadlines for Submission and Notification: 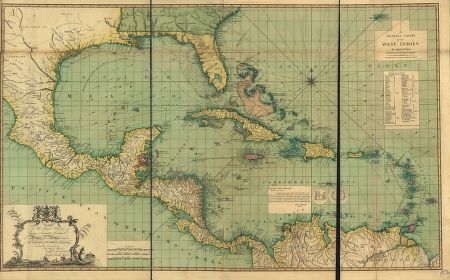